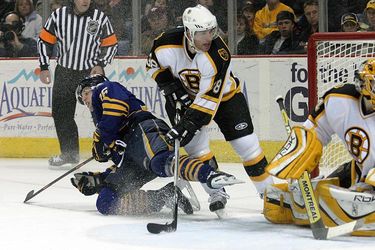 All in all, this is actually a pretty hard team to hate, but I’ll try anyway.